Kenneth Chan is Director of Communications at Family Research Council, where he works to produce Washington Watch with Tony Perkins, communicates with members of the press, and assists with other productions.

Prior to joining FRC, Kenneth worked at NRB, the world's preeminent association of Christian broadcasters and communicators, where he served for more than eight years as the Director of Communications and as the Managing Editor of the association's flagship award-winning e-newsletter, NRB Today.

Kenneth's background also includes 11 years of experience in the news industry. Most notably, he worked at The Christian Post for more than seven years -- five as the Executive Editor. He joined The Christian Post at the time of its incorporation and played a major part in the news organization's development and rise to prominence.

Kenneth hails from California, where he was born and raised. After graduating as valedictorian of his high school class, Kenneth went to UCLA, majoring in Computer Science & Engineering while interning at the school's flagship newspaper, The Daily Bruin. He later earned a B.A. in Journalism at Olivet University.

Outside of FRC, Kenneth serves on the media team at his church in Virginia. Aside from spending time with his wife and their three children, Kenneth also loves playing sports, singing and listening to music, watching movies, photoshopping, reading news and features, and driving and walking around. 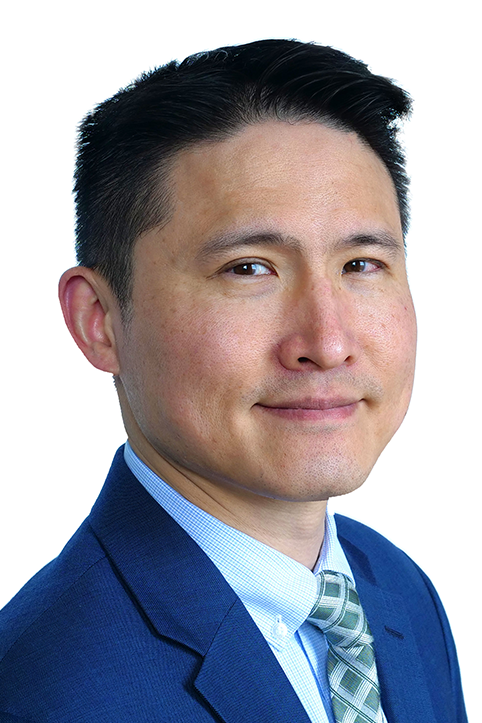